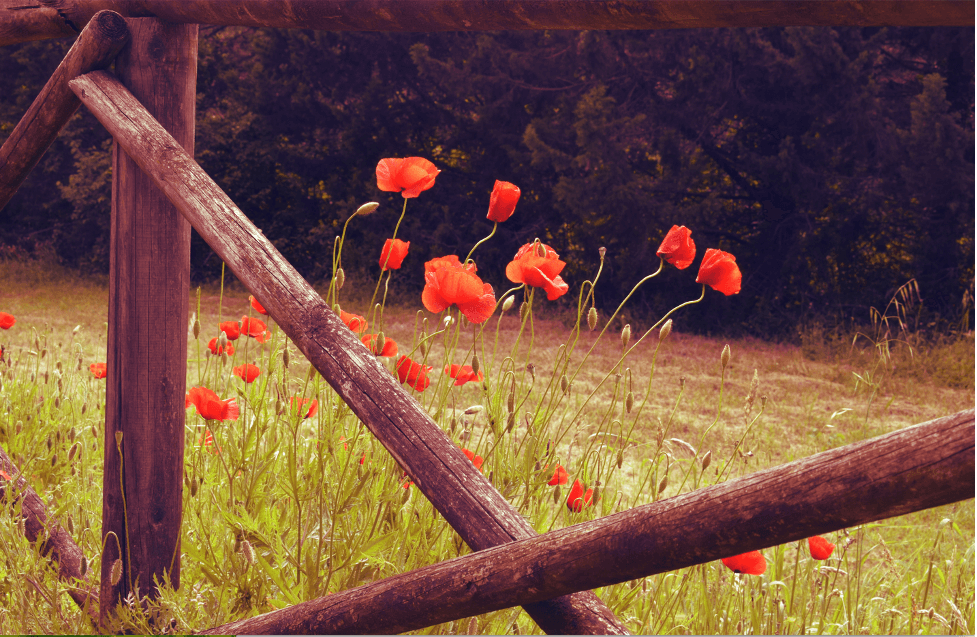 My three-day certification was in July 2020. The more I learned about the LCP, the more excited I got. The integral model maps well with the approach to leadership development in which I am trained. Still, I figured I would take 2-3 months to internalize my learnings before using it with a client team. Ease my way into it, you know?

To my surprise, three days after certification, one of my clients came to me, “I know we’re thinking of doing LCP with my Leadership Team (LT) in a few months, but some big changes are coming. I can’t tell you more. I want to maximize the time we have with you between now and the end of the year. I’d like us to do the LCP next month.”

I took a deep breath, “Wow. That’s soon, given everything we all have going on… (understatement) AND, I’m committed to doing everything I can to support you and the team. So, yes, let’s do it! We can introduce LCP to your LT at next month’s team session, get everyone set up and turn around their surveys in 3 weeks. I can do all the individual debriefs before Labor Day and we can debrief as an LT at our September team session.” Keep breathing, Shoshana.

A little background for context. I have known this particular leader for 8 years. She is extraordinary and beloved. I first met her when I worked with her then-manager’s LT. Promoted several times, she has brought me in as her executive coach, and to work with a couple of her teams. This year, we are doing my year-long program, Engaged Leadership, with her current LT.

Engaged Leadership was built around my core model of “WeQ/EQ/IQ”. Over the course of a year, I partner with a team to grow WeQ (team intelligence), EQ (emotional intelligence) in the context of IQ (vision and business acumen). Continuity, momentum, and synergy develop through monthly LT sessions, individual coaching, and buddy work. Because I was newly certified in LCP, this would be my first time integrating LCP into a program I had spent years refining. It was a good challenge and a little scary.

Lots of questions were bubbling up for me. How would the team respond to doing a deep dive 360-assessment 5 months into our Engaged Leadership program? How well would LCP results integrate with each person’s chosen development focus? What would it be like to tell their life story when we had already been coaching for five months?

I took a deep breath, got grounded, and reminded myself that as long as I came to the project with curiosity, transparency, and humility, I would be okay. Like my clients, I was learning too. I was going to have to be okay with being vulnerable in front of my clients (eek!) and with making mistakes.

Three weeks later, I breathed a sigh of relief when we closed the surveys and ran the individual and aggregate team reports on schedule. As I read through the LCP graphs, I could hardly believe my eyes. Each told the story of the leaders I had been coaching and facilitating for half a year. The LCP validated in ways both obvious and subtle, that every last leader on this team was on the right path with their development, as was the team. It affirmed two things for me at the same time:

It’s not that I didn’t believe in either approach before I saw the graphs, but the data did tell a series of irrefutable stories in beautiful, graphic simplicity and with complexity and depth.

The debrief conversations went really well. People loved sharing their life stories, and I was incredibly honored by their trust. And, as synchronicity would have it, I attended a program with Steve Athey and Bob Anderson before our next Engaged Leadership session. Steve generously agreed to meet with me to share best practices for how to bring the most to my team facilitation.

I went for it and designed almost the whole Engaged Leadership session around the LCP. I was again impressed with how well each person’s LCP graph illustrated the development path they had been on for the past 6 months. It also seemed to me that they shared more openly and vulnerably than in our previous sessions. Our conversations around the origins of their Reactive were vulnerable and insightful. Their trust as a team deepened, through witnessing their shared humanity.

At the end, I teed up the team for our next session (in three weeks) by sharing their aggregate LCP report. “Your homework is to reflect on the team graph and these questions: What’s your part in this? What’s the benefit of having an aggregate LCP report? What do you think this team should be focused on moving forward? And how does that relate to what you’ve been working on as a team this year?”

About a week before we were to debrief the team aggregate LCP, I met with the leader. “Well,” she said, “As of the end of the year, this team won’t exist anymore. We’re about to go through a very big re-org. As of now, five out of seven on the team know about it, but two don’t. So we can’t talk about it at all at our next Engaged Leadership session.” That was big! We were heading into a session on the aggregate team LCP, the team will dissolve later this year, and we can’t openly talk about it yet. I totally understood. It made perfect sense from a business perspective, and at the same time, I was also tense. How would that be for the team? As the facilitator, could I hold space for so many different realities at once? Those spoken and unspoken?

I took another deep breath. What did I know to be true? Well, in my 1:1 coaching with the team over the past week, those who knew about the re-org were really leaning into their development. They were doubling down on listening with empathy, speaking with Courageous Authenticity, and leading with heart. Skills they had been practicing for the year were being put to the test. Some of them knew they would have roles in the new organization and others did not.

How do you show up and lead as your best self when your own job might be on the line?

The coaching conversations were real and gritty, and again, deeply humbling and inspiring. I was incredibly fortunate for another call with Steve and his wisdom: “No matter what, we’re always going to be on teams. Whether it’s the team we’re on at work now, a future team, or our family. What do we want to take with us to our next team?” My October Engaged Leadership session went flawlessly and never once did anyone mention the re-org. With maturity, care, and commitment, they discussed their aggregate LCP report as if they would be an intact leadership team well into the future. I was blown away.

I facilitated the last Engaged Leadership session with this LT. By now everyone knows the team will dissolve soon. Some know they have roles in the new organization, some still don’t. From the opening check-ins to the closing appreciations, there were a lot of tears. Tears of joy, grief, gratefulness, and love. Yes, love. More than one person on the team expressed the love and care they felt for one another.

I asked them how insights from their LCP graph could help them lead through these changes. One said, “It helps remind me of my old habits and points me where to go when I start falling into the Reactive.” Another said, “It reminds me that it’s not just about the constant doing. It’s really also about the people. When I look at the graph, yes, we have our Reactive Tendencies, but how do I get out of that box without being too hard on myself?”

The leader said, “Caring/Connection, Courageous Authenticity and Community Concern are really apropos to where I am right now. I keep questioning if I’m being too direct or raw but know I have to speak my truth. At the end of the day, that’s all I’ve got, and I’m leaning into that right now. The higher you go as a leader, the circle of support gets smaller, because what you say affects so many people. I have really been trying to learn the skill of tapping into those around me, including all of you.”

Great leaders see and manage their own fear, Reactivity, and stress. They lead skillfully from their Creative Competencies and through the gifts of their Reactive impulses. I’m grateful for the depth and breadth that the LCP brings to my coaching. I never imagined when I started with this team in Q1 that they would be dissolving in Q4, but here we are.

I have no doubt that the LCP made our year together richer and more meaningful. If today’s session, with the sincere appreciation and care, expressed, the support given and received, and the maturity demonstrated are any indication, each member of this team is planting seeds for a good beginning of their next chapter. 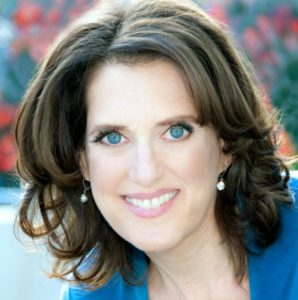 I am an executive  coach, leadership team facilitator and long-time mindfulness meditator, with over 30 years of human development experience.  I’d love to connect with you!  You can find me by email or through LinkedIn. 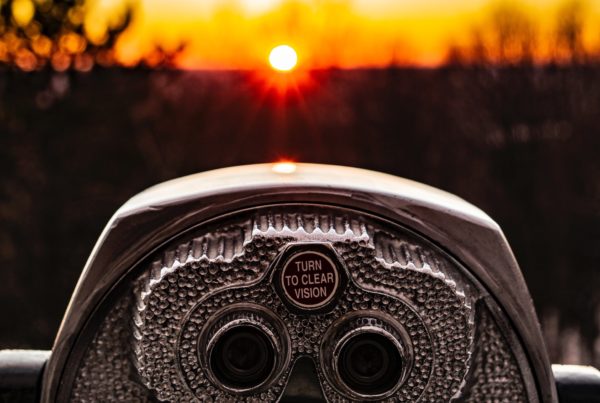 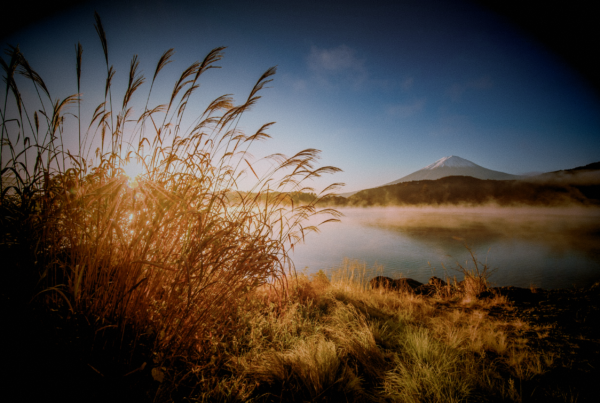 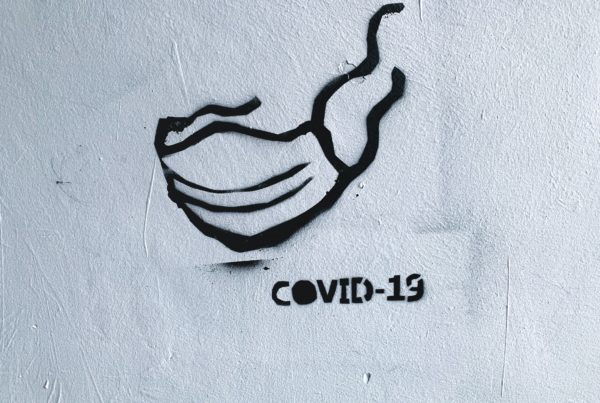